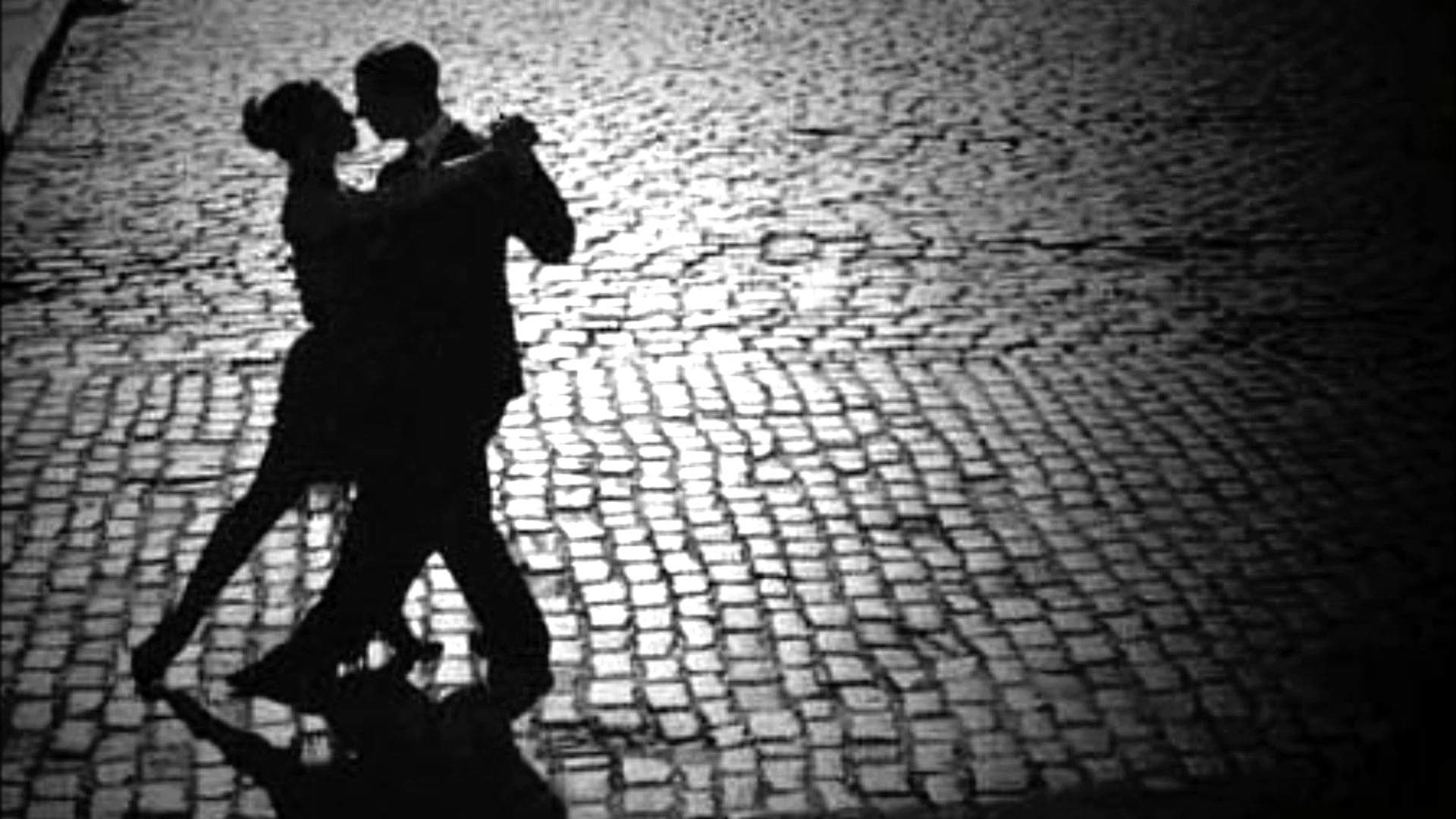 Tango is a vibrant and playful dance between two people. It has very rich potential for expression, improvisation and connection and is danced in both modern and traditional styles. It is often described as a passionate dance, because of the close connection partners can have, the character of the music, and also relating to some of the dance’s history.

At the heart of tango is the desire to listen to, understand and converse with the person you’re dancing with, through this unique language of dance. So tango can be many things for different people. Almost any type of music that can be walked to can be tangoed to, which means just about anyone can do it!

Like the symbols of yin and yang, the roles of leader and follower each have a little of the other within them. Tango is a collaborative process, which encourages the development of sensitivity, clarity, trust and respect.

“When I tango it’s like there is no past or future, there is only my partner and the music, in constant flow.”

“It’s truly magic, how two people can really move as one, so connected with each other and the music – that’s tango”

Today, tango is an international dance. In many countries around the world, it’s hard to find a city that doesn’t have at least one tango club. Many people think of ballroom when they think of tango. Improvisational and connection focused Argentine tango is rapidly gaining popularity throughout the world.

It is danced socially, where steps are lead and followed in an improvised way and with a natural and comfortable posture, because that’s where many of the styles and steps originated, as well as the music. Each culture that tango touches, however, brings its own spirit to the dance, making it, in some sense, its own.

It’s not unusual for tango dancers to spend whole weekends or more doing little but tango, dancing late into the night – it’s that much fun. While it can become an addiction, the tango community is made up of people with all levels of involvement, including those who just enjoy a nice evening of dancing once in a while.

There are several styles of tango (and tango music) which can be broadly divided into traditional, nuevo and alternative. While teaching methods vary, all of these styles share a common number of principles about how to lead and follow, how to walk and how to pivot. So if you know one style well you can explore the others without much difficulty.

The origins of tango are shrouded in mystery. Some scholars believe the word ‘tango’ comes from the African languages that passed through the River Plate into Argentina in the early 19th century, meaning ‘closed space’ – describing the meeting of slaves. Others believe it has Portuguese origins, being related to the word ‘tambó’ meaning ‘play the drum’.The dance form derives from the Cuban habanera, the Uruguayan milonga and candombe, and is thought to contain elements from the African community in Buenos Aires, influenced both by ancient African rhythms and the music from Europe.

In a sense, tango was an international dance from the beginning. Tango developed from the mid 19th century within the brothels and working class dancing houses of Buenos Aires. By the early 20th century it was beginning to spread back out across the world, first in Paris, then in London, Berlin, the USA and other places. At this point the upper classes of society began to adopt tango as their own, and other styles, like ballroom and salon tango, were born.