February 9, 2022 Technology What are Raspberry Pi and Arduino? 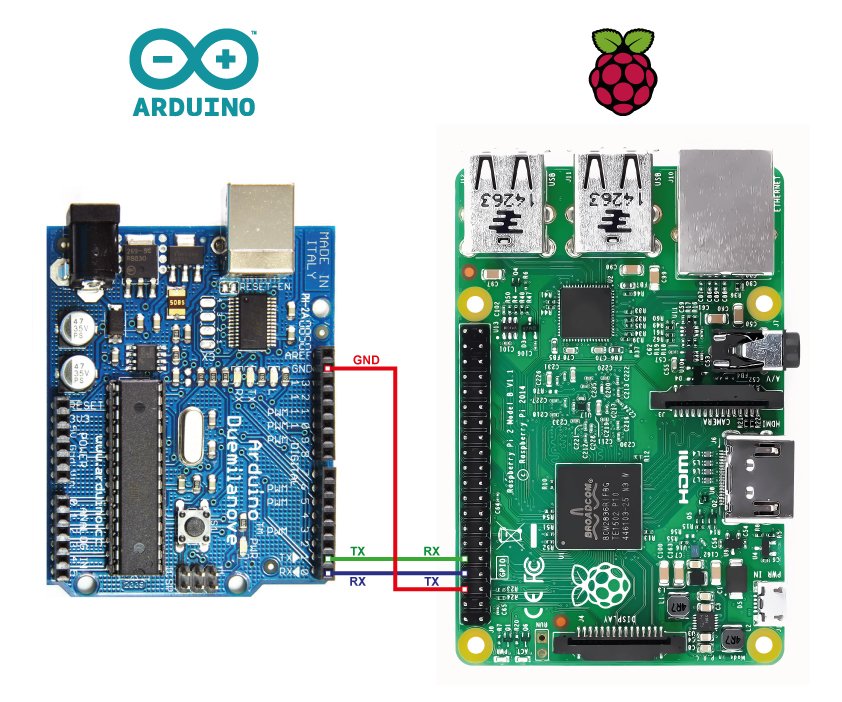 In this article we’ll take a closer look at these two boards, understand the differences between Raspberry and Arduino and also build a comparison of Raspberry Pi vs Arduino in a tabular format. If you want to decide between the two, then it depends on the requirement of your project but we hope this article will helpful in understanding the differences between these two boards and helps you in selecting the right board for your next project.

Let us start with Arduino. Arduino was developed by Massimo Banzi Et Al. in Ivrea, Italy. Arduino is a simple electronics prototyping tool with open-source hardware and software. Arduino is essentially a Microcontroller development board using which you can Blink LEDs, accept inputs from Buttons, read data from Sensors, control Motors and many other “Microcontroller” related tasks.

If you have previous experience with Microcontrollers like 8051, Atmel or PIC Microcontrollers, then you probably understand the lengthy process of developing applications using these microcontrollers. If you are not familiar, then let us see the process briefly.

First, you have to write the application software (the main source code) in a dedicated IDE (like Keil, Atmel Studio or PIC’s MPLAB IDE). Then you have to compile the code and generate the binary file in the form of a .hex file. Now using a special hardware called “Programmer”, you have to upload the hex file to the target microcontroller using a programmer software.

Arduino simplified this process with plug-and-play style quick programming. Using a single software (the Arduino IDE), you can write the code, compile it and upload it to the Microcontroller. You also don’t need separate hardware for uploading the program. Simply plug-in the Arduino board to a Computer through USB Port, hit the upload button, et voila, the Microcontroller on Arduino board is ready to do its tasks.

Another important thing about Arduino is it is open-source. This means the design files and the source code for software and libraries are freely available. You can use the hardware design files as a reference and essentially make your own Arduino board.

The Raspberry Pi was developed by Eben Upton at the University of Cambridge in the United Kingdom with the aim of teaching and improving programming skills of students in developing countries. While Arduino is a Microcontroller based development board, the Raspberry Pi is a Microprocessor (usually an ARM Cortex A Series) based board that acts as a computer.

You can connect several peripherals like a Monitor (through HDMI or AV Port), Mouse and Keyboard (through USB), connect to internet (through Ethernet or Wi-Fi), add a Camera (through the dedicated Camera Interface), just like we do to our desktop computer.

Since the entire Computer (the Processor, RAM, Storage, Graphics, Connectors, etc.) is sitting on a single Printed Circuit Board, the Raspberry Pi (and other similar boards) are called as Single Board Computers or SBC.

As Raspberry Pi is essentially a full computer, it can run an Operating System. The Raspberry Pi Foundation, the organization which is responsible for designing and developing Raspberry Pi SBC, also provides a Debian based Linux Distribution called the Raspberry Pi OS (previously known as the Raspbian OS).

Another important thing about Raspberry Pi is, as it is a Linux based Computer, you can develop software using several Programming Languages like C, C++, Python, Java, HTML, etc.

Despite its original intentions, which is to promote programming (like Python and Scratch Programming Languages) in schools, the original Raspberry Pi SBC became extremely popular among DIY builders, hobbyists and enthusiasts for developing several applications like Robotics, Weather Stations, Camera based security systems etc.

The hardware design files and the firmware of Raspberry Pi are not open-source.

Differences between Raspberry Pi and Arduino

Both Arduino and Raspberry Pi are good teaching tools for students, beginners and hobbyists. Let us see some of the differences between Raspberry Pi and Arduino.

Comparison of Raspberry Pi vs Arduino

Let us now see the comparison of Raspberry Pi vs Arduino in a tabular form.

How to decide between Raspberry Pi and Arduino?

So, to decide between the two, first you should know what you want to do in your project.